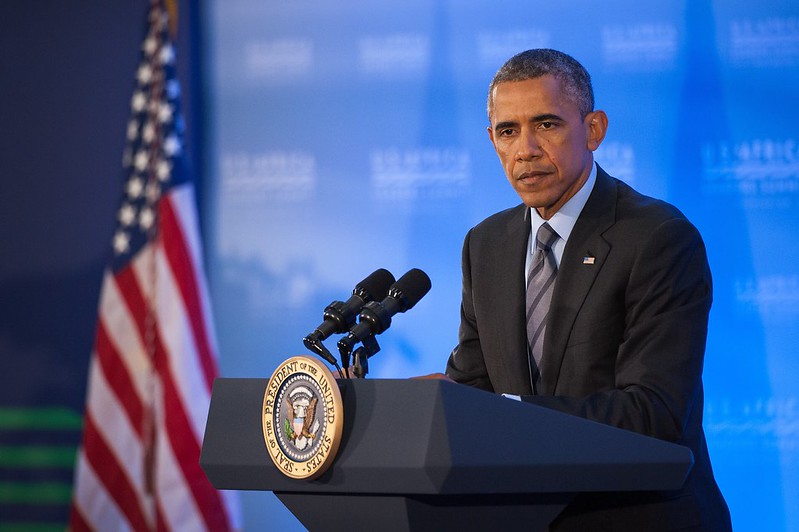 One of the most troubling concepts to appear on the scene in recent years is Joseph Nye’s much-popularized notion of ‘soft power’. Without a doubt, there is something rather vague that one can conveniently label soft power, defined as ‘the power to attract’. All nations have an appeal to someone, and the stock of this appeal is supposedly of some use to somebody in international relations. It would be wonderful if we could get states to do what we want because they already want to do it, although this is usually either the case or it is not; it is hard to create soft power out of whole cloth, so we are generally stuck with the hand we have been dealt.

This kind of power – if indeed, we can truly call it that – is often based on foundational myths. An example is the ‘soft power’ (henceforth used without the scare quotes) that the United States exerts over Britain. We tend to be impressed by all things American – Hollywood movies, McDonalds, Levis, Pizza Hut, Coca-Cola. Indeed, even many Iranians find the American way of life appealing, and on the 30th anniversary of the beginning of the Iran hostage crisis in 2009, young Iranians apparently chanted ‘Death to America!’ in a half-hearted way while openly expressing the desire to study and live there. In a political sense, we admire America’s historical support for human rights and the way in which it stands as a ‘beacon of freedom’ in the world. The real United States, of course, faces struggles over very basic civil rights at home to this day. British soft power too rests on a fair dose of mythology, since the brutality of Empire is usually all-but-forgotten. But collective psychology and the appearance of things is what matters in international politics.

So far, so good. But there are problems when one attempts to take the idea further. Indeed, there are at least three major difficulties with soft power as a concept or a policy device: it sows endless confusion among students and general commentators alike, it provides a handy excuse for swingeing governmental cuts in both Whitehall and Washington DC, and (most of all) it is actually very unclear how it is actually supposed to be used as a lever of foreign and defence policy.

First of all, it sows vast confusion among students and general observers, and this is entirely to be expected given the fuzziness of the idea. Students frequently equate soft power with diplomacy or (even worse) with economic sanctions, neither of which is at all what is intended by the term. Soft power is something far more intangible than diplomacy but it continually gives rise to vague and uninformed discussions, especially now that it has made its way to the chat shows. A good example could be found on the BBC programme Sunday Morning Live on June 28th 2015. The presenter, Sian Williams, clearly equated soft power with diplomacy, and had to be subtly corrected by a representative of the UK-based Soft Power Network (apparently there is such a thing now).

If the use of ‘kinetic’ force represents hard power, anything non-kinetic must be soft power, right? Wrong. The opposite of soft power is coercion, in its various forms (both the carrot and the stick). Diplomacy is most often used as a form of this – we hope to convince the other side to do what we want by talking to them, often adding inducements here and there – and economic sanctions are certainly an attempt to coerce. What is left when we take coercion away, on the other hand? In a word, consent. We go along with something because we believe in it, not because we are forced to. Soft power has something to do with this, with doing something not because you are compelled to do so, but because you believe in it. Why do we (usually) do what America ‘tells’ us, for instance? When we did not do this during the Suez crisis in 1956, the United States used hard power against us – it coerced Britain into backing down by refusing to prop up the pound internationally. But the United States does not usually need to do this, because in Britain we tend to share American values and ideals. On the other hand, don’t we share many of America’s interests as well? Ideas and interests are surely important, not just the one or the other. Realists are surely wrong to rip up the idea altogether, but liberals equally underemphasize the importance of national interests.

Secondly, Nye’s somewhat overrated idea has been seized on by the Cameron government (and by various UK parliamentary committees) as a cheap way to exert influence and as an excuse to cut the defence budget. One can claim to be asserting our influence even though one is not spending money. Whoopee, soft power is free! This is primarily why the 2010 NSS seized upon the idea, since our undoubted appeal as a country could always be used to top up the lack of real capabilities (for this reason, it will probably be in the 2015 version as well). Of course, defence diplomacy or engagement is not entirely free, since it costs money to educate and train overseas soldiers here at the UK Defence Academy (for instance). But if Kate Middleton’s latest baby, Downton Abbey and Typhoo tea can get us what we want, so much the better. Let someone else pay for Britain’s defence.

Most importantly, though, what can soft power actually do as an instrument of policy? When it really comes down to it, it’s unclear how it is supposed to be used. Nye himself has always been vague and slippery when asked this question, often resorting to the fall back position that hard power is still useful. Indeed, the notion of ‘smart power’ – a combination of hard and soft -represented a backtracking, a recognition that good old-fashioned hard power was still more useful than admitted. Arguably, the soft power notion does little harm if it is equated to the battle for hearts and minds or the war of ideas, although these terms are arguably far better since they do not sow confusion in the same way. When we look at it realistically, though, our stock of what Nye calls soft power is something that we are either blessed or stuck with. We can expand it a bit (as when Barack Obama was elected in 2008) or we can more readily deplete it (look at much of US foreign policy since then, with the continued existence of Guantanamo Bay, increased use of drones and Edward Snowden’s revelations about spying on one another). But it is not generally amenable to the manipulation of elected officials, and nor is it much useable as a lever of policymaking.

One thought on “The Worrying Talk About ‘Soft Power’”